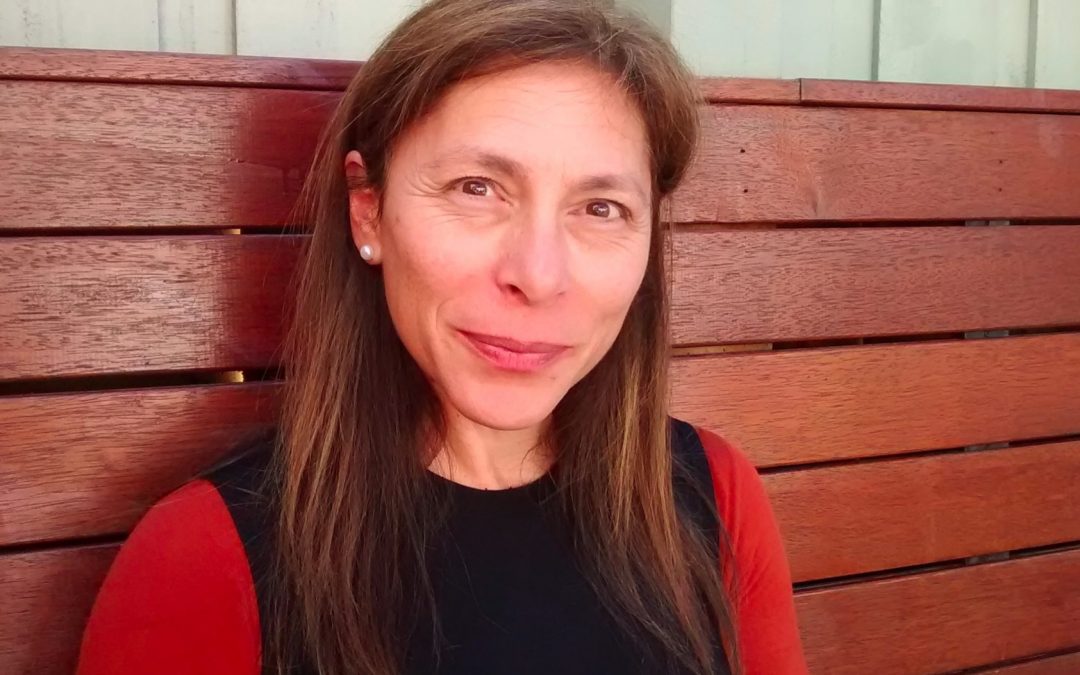 This text was originally published by ASPAH in August, 2017.

Last week marked the first anniversary of the death of someone who was a good friend of ASPAH. Paulette Mifsud was a highly regarded sports psychologist working at the Victorian Institute of Sports but it was her passion for the emotional health and well-being of performing artists that brought her to ASPAH.

Details of her life and career were lovingly given in our September 2016 newsletter so I won’t repeat them here. This is a more personal remembrance.

Paulette joined the executive committee of ASPAH in late 2010 and was with us for two years. These were important years for the organisation as we transitioned from being young, new and aspirational to something more mature and realistic. During those years Paulette was a reassuring and calming figure who came in as new blood but managed, like some old hand, to make us all feel that what we were doing was worthwhile and had a future.

I would be lying if I said I knew Paulette very well even though we met quite a few times during those two years. The executive committee got together face-to-face more often back then, while the annual conferences would corral all the executive together as a closely working team for days at a time. Still, she was based in Melbourne and I was based in Sydney with a relatively new young family so our paths didn’t cross much outside of ASPAH. In fact, after she left the executive committee, I had lost track of Paulette by 2015. This partly explains why I was so shocked in 2017 to hear of the advanced state of her illness and even more shocked a few weeks later to hear of her death.

I think, however, that there was more to it than shock that moved me as deeply as I was. I think that when you get to spend only a short time with somebody your memories are not so much made up of incidents and experiences but are more made up of emotions and broadly sweeping impressions. The impression Paulette left with me was one of great sincerity, deep caring, tremendous energy and that precious capacity to bring you back into the moment with her and have you realise that that moment was the most important place you could possibly be. All these impressions, and others too subtle to easily articulate, magnified the profound sense of unfairness I think we all felt that we had all lost such a gifted and talented healer and such a simply good person.

When my mother died my father said that her ghost visited him when he was at home alone. While I never worked out if he meant this metaphorically or literally I do know this was a source of great comfort for him. The internet is full of ghosts, and Paulette’s remains strong. My favourite is at http://www.youtube.com/watch?v=m-CYRp_6Wd8. It shows Paulette in full flight and demonstrates both her great expertise but also her deep humanity. Alternatively, there is the podcast of her ABC interview with Gerard Callinan at http://www.abc.net.au/local/stories/2012/07/12/3544698.htm.

Farewell, Paulette.  You are missed.

In 2018 ASPAH launched a fundraising initiative for the “Paulette Mifsud Memorial Grant Program”, from which ASPAH will allocate money to those who, on application, can show that their project furthers the cause of performing arts healthcare. You can donate to this fund here.