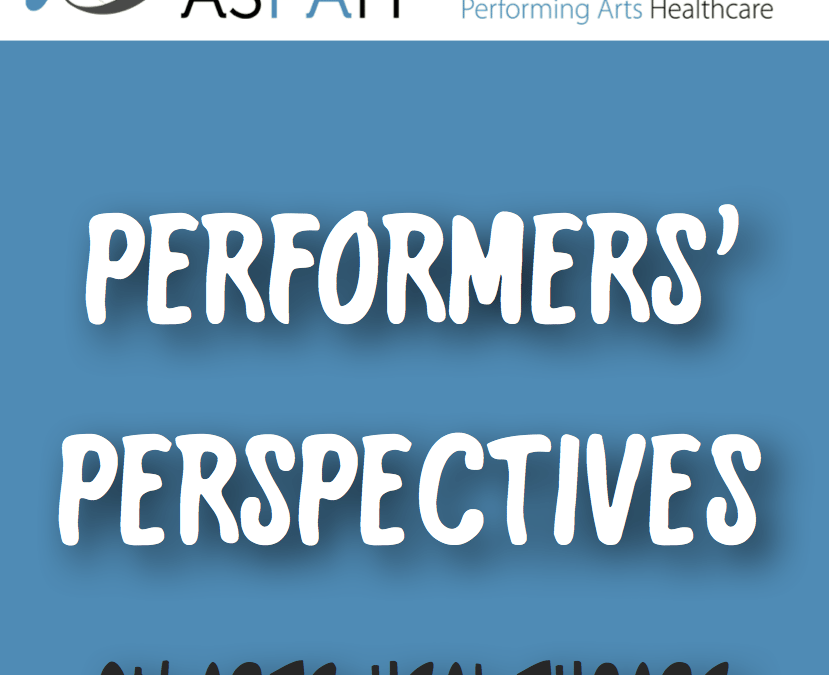 What area of the performing arts do you work/study in? (Right to Left):

I’m Rachael. I play piano and percussion, and I’m in my final year studying to be a classroom music teacher.

My name is Ellis, and I am in my final year of my Bachelor of Arts and Education. My majors are Music and Maths. I play trumpet.

What are some challenges you have faced so far working in the arts?

Monash: The general competitive vibe of everything and anything. It is almost always about being the best, and aiming for that, which is not always the most healthy attitude towards life.

Ellis: A lot of self-doubt, especially being in an educational role. The feeling that you’re not the best musician. And that sort of eats away at you –  that feeling of, am I knowledgeable enough to pass on information to the next generation? And sometimes you’ll have a good lesson or a really good day and you’ll feel comfortable about the fact that, no, you are a good musician – you are good at explaining these things and helping people get better. But I think it goes along with that competitiveness. There is this feeling of “There are different levels of musicianship and ability”, and that’s really disheartening at times. You feel kind of bad – useless – terrible musician. That feeling of, “I don’t practice enough”, or “My perfect pitch is non-existent”. Stuff like that – where you do feel like a lesser musician, regardless of if it’s true or not – it’s that self-doubt.

Rachael: I would definitely agree with the self-doubt. The biggest challenge I have faced as a musician – in 2014 I was practicing piano a lot. I had an important recital coming up. I over-practiced to the point that I developed a repetitive strain injury in both of my wrists. I didn’t have any movement basically in my left wrist, and my right wrist was bad as well. So I had to do a lot of muscle exercises, wear wrist braces, see a physio quite often, postpone my recital. And it was a very emotional time for me, because I was basically told, ‘The only way to fix this is to stop being a musician. Stop playing piano.’ And I just thought, “I’ve come so far, and done so much, I don’t want to stop.” So the way I overcame that was again just trying to ignore those self-doubts, and to stop thinking “maybe I won’t be able to do this ever again.” I had to start thinking of it just as a break. And I think as teachers and musicians we’re often hard on ourselves – sometimes we need to give ourselves that break. Whether it’s a physical injury or a mental block. You need to stop and go, “No, it’s okay, there’s always a way to fix something.”

Monash: It sounds corny, but you need to believe in yourself. Trust that what you are doing is right and comes from an informed place.

What do you think is the most rewarding part about working in the performing arts?

Monash: It’s the best feeling. When you finish and you think, “Thank God, they enjoyed that!”

Rachael: In ensemble playing, I find when something just works. If you pull something together that has been falling apart at the seams for weeks and then all of a sudden it just works – and you get this passionate feeling that, “Wow, we just pulled that off!” It’s an amazing feeling. Especially if you have a lot of friends in the ensemble. You feel like you all worked together as a team to make it happen. That’s very rewarding.

Ellis: I think the social aspect. When you’re listening and responding to each other in any size of ensemble or group, you get that energy. It really makes the music come alive. You listen to a piece and it might not mean much to you. But if you see it live or better still play it yourself, all of a sudden that work gets transformed for you.